In 1990 Carol C. Ballard donated a thirteen acre parcel of open space to the City of Newport “for the enjoyment of all Newport’s residents” thus creating Ballard Park. Carol envisioned the site would serve as an outdoor laboratory for area students and a place where the local public could connect with nature.

In December 1981, a 72-acre tract was acquired from Anita O’Keefe Young by Carol C. Ballard due to concern that this large tract of land would likely fall into the hands of developers, inasmuch as it was the largest undeveloped tract of land in the City of Newport. The property was owned until 1990, when Mrs. Ballard made a Deed of Gift of 13 acres to the City of Newport for Ballard Park. Simultaneously, with this Gift, Mrs. Ballard conveyed an abutting 54 acres to the City of Newport which is now a wildlife refuge that is closed to the public. Ballard Park allows for unobtrusive observation of the wildlife refuge by providing paths suitable for walking and bird watching.

August 2006 marked the 10th Anniversary of the founding of Friends of Ballard Park. In 1996 by-laws were signed and the nonprofit was officially incorporated as a 501(3) c with a mission of protecting, preserving and maintaining Ballard Park, Newport’s only nature preserve.

The Friends of Ballard Park today owes much of its success to the founding park members — Jim Baker, Ginny Purviance, Peter Simpson, Hap Morgan and, of course, Carol Ballard — who had the foresight to create an organization that would ensure Ballard Park would remain accessible to the public as a passive cultural and educational resource just we saw a few year ago during our Cappadocia tour from istanbul with lots of natural wonders, rock formations and hiking in historical valleys

Once a dumping ground (when the FOB cleaned up the area large items like cars, refrigerators, ovens and construction materials were removed – see photos at right), Ballard Park is now emerging as a center for education and culture. The Friends of Ballard Park pays for a landscape architect to maintain the trails of the park.

Memberships, grants and corporate donations to the Friends of Ballard Park have allowed the organization to expand its programming and reach. We appreciate this generous support and look forward to increased participation and input as we develop future events which balance community needs and long-term resource protection at Ballard Park.

Enjoy an evening walk in the quarry meadow of Ballard Park when it is transformed into a magnificent blooming winter garden of lights. Thousands of lights will sparkle in a series of unique displays again this year.The Illuminated Garden is a free event and open to the public from 6 to 9 pm each night. It will be held, weather permitting (check our web site for weather advisories) 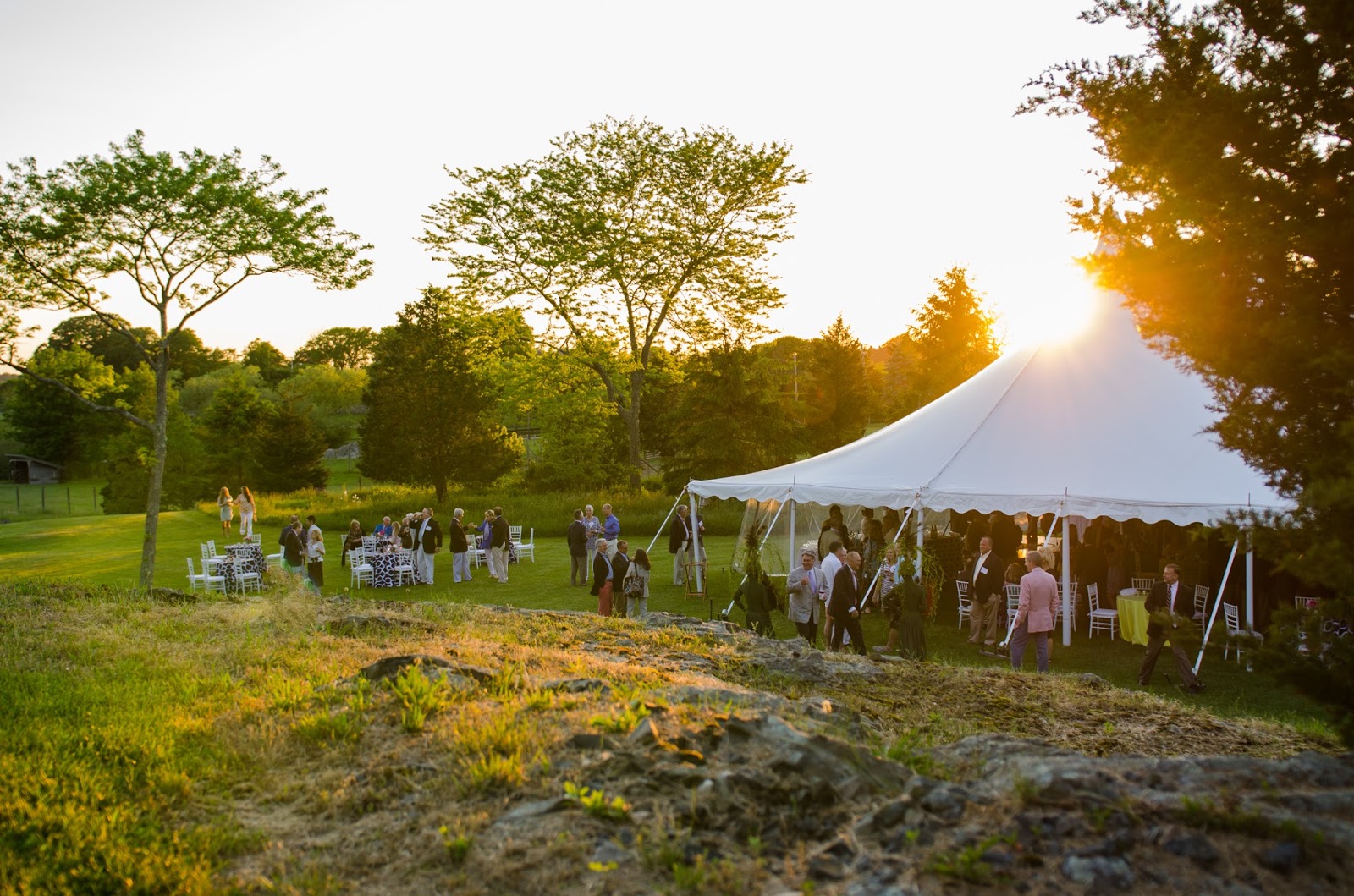 Friends of Ballard Park formed in 1996 “to protect, preserve and maintain Ballard Park”. Founding board
members included Carol Ballard, Jim Baker and Ginny Purviance. The trio worked with Scott Wheeler and Susan Cooper from the City of Newport to clean up the quarry meadow. Burned out cars, large construction material, household appliances and other trash were removed and the quarry was regraded and sodded. A trail system was introduced and clean ups were held.

The first field trips to Ballard Park were held in 2002. Each year Friends of Ballard Park has expanded the program to partner with more social service agencies and most recently schools. Ballard Park is designated as a field trip site for second and fourth graders from Newport Public Schools.

With the support of the community, Carol’s vision is being realized — over 700 children participated in field trips at Ballard Park last year and more than 3,700 people came to events in Ballard Park, scores more visit the park on their own each day. We appreciate your support of our efforts and look forward to seeing you along the trails of Ballard Park!